Root Canal therapy is the process of removing the infected pulp from the root canal cavity of a severely infected tooth. When a tooth is severely decayed due to cavities or or an unattended injury, the infection may advance all the way to the pulp of the tooth. The procedure is used by endodontists as a last resort method of saving a tooth, which would otherwise have to be extracted.

What are the causes and symptoms of a root canal infection?

Some of the common causes of a root canal infection are as follows:

The symptoms include pain, swelling and numbness around the infected tooth. The inflammation could become so severe that it gradually affects the surrounding gums, causing bleeding and formation of pus. The particular tooth would show high sensitivity to hot or cold foods, and chewing food would become increasingly difficult.

How is a root canal therapy performed?

The entire procedure may require a few visits to the dentist’s office based on the severity of the condition. At first, the dentist would examine the infected tooth and take an x-ray of it. Local anaesthesia will be be administered to numb the area around the tooth.

After the anaesthesia has taken effect, the dentist would make a small hole on the tooth using high precision dental equipments. The inflamed pulp would then be removed using small dental files of different dimensions. The root canal cavity would be cleaned and any debris from within it would be removed.

The cavity would be filled with a biocompatible material to arrest the infection and sealed off using a temporary filling. A tooth which has undergone a root canal therapy could become weak over time and could crack or crumble. Hence, a crown would usually be used to hold it in place and prevent the failure of the tooth.

How successful is a root canal therapy?

Root canal therapies are said to have a high success rate. It is one of the best ways to save a badly infected tooth and prevent its failure. It helps to get rid of the pain, infection and the chances of the infection spreading to the gums. It restores the natural biting ability and aesthetics as well.

Dr. Roland Elazegui has performed several root canal therapies over the years and is one of the most preferred dentists in Milpitas, CA. Get in touch with us and have all your oral problems treated in the most comfortable and affordable way.

Scaling and root planing are the processes of removing the accumulated plaque and tartar from ... 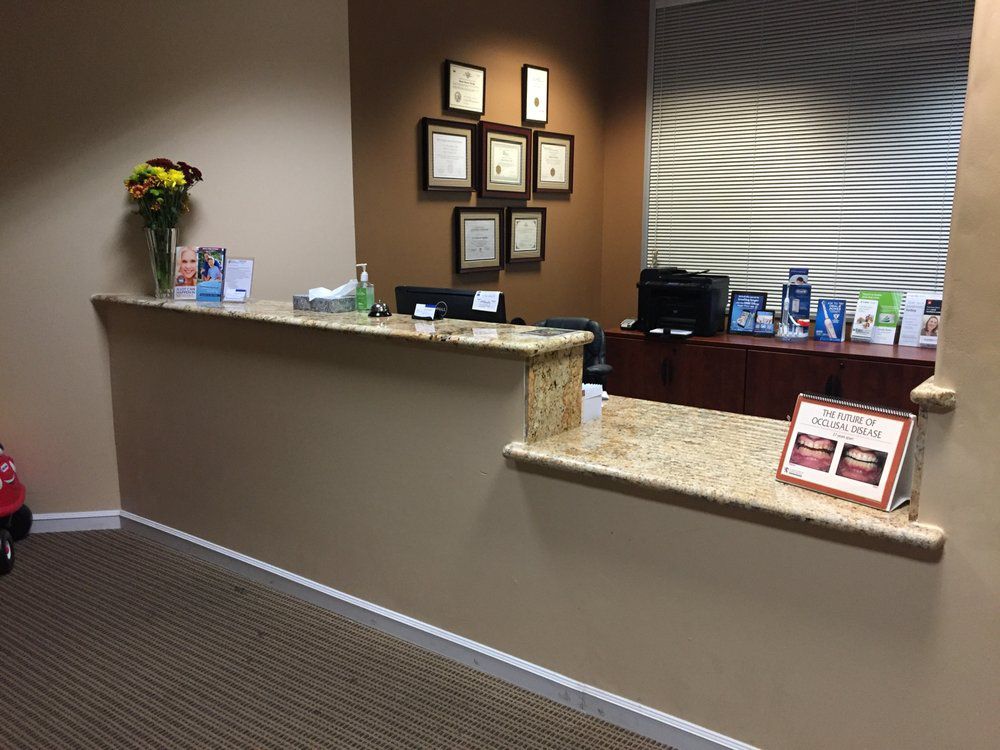